HCS is about getting to know the soil beneath our feet, and building community around healing it.  Learning about the soil where we live also means honoring that the South Island is comprised of the traditional territories of the Lkwungen speaking peoples, the Songhees and Esquimalt Nations, the SENĆOŦEN speaking communities of the W̱SÁNEĆ Nation, as well as the T’Souke and Scia’new First Nations.  At the CEC we seek to respect, honor and continually grow our own understandings of Indigenous rights and history, and to fulfill our responsibilities as settlers, who live and work directly with the land and its complex, vital ecologies and our diverse, evolving communities*.

Ensuring that soil is healthy is the first step to any agriculture project; from backyard growing to community and boulevard gardening. Urban and even rural soils can sometimes contain heavy metals and other contaminants as a result of our industrial past and present.  Potentially toxic soils can be a concern for food gardens as the contaminants may be taken up into or onto our veggies and fruits. Soil testing can be expensive, and results, often heavy with scientific language, can be complex, confusing or disheartening.  Any of these things can create barriers to getting more folks growing their own food and understanding why the health of their soil is vital to local ecosystems, our communities’ well-being, and to mitigating the effects of climate change.

The goal of Healing City Soils is to analyze the health of the region’s soils and create a virtual soil map of the Capital Regional District highlighting areas where heavy metals may need to be addressed before growing food. This map is paired with factsheets and workshops to empower people with the knowledge and skills to grow food safely or to heal the soil with compost, plants and mushrooms.

*Here are just three examples of many where you can learn more about First Nations communities where you live, see: The First Peoples Cultural Council Language Map of BC, Native Land or visit First Nations Land Rights and Environmentalism in BC.

The Ground Beneath Our Feet Project

Because of COVID, Royal Roads University (RRU) postponed collaboration with CEC in 2020 and 2021 for the safety of RRU students, whose work with HCS often occurs in a laboratory and in the field. This fallow period of the program allowed Stevenson and Hogan, with support from RRU’s Dr. Matt Dodd and 2019 RRU student team member Martyna Tomczynski, to begin work addressing the removal of low-to-moderate levels of heavy metal contamination in backyards, community gardens and traditional food and medicine harvesting sites.

In working on how to safely remove heavy metals from soil, using native and non-native plants, fungi and compost, the CEC developed a partnership with the PEPÁḴEṈ HÁUTW̱ Foundation who have been actively restoring the first village site of the W̱SÁNEĆ people, SṈIDȻEȽ. In the early 1900s settlers turned SṈIDȻEȽ into the site of a Portland cement factory which contaminated the area’s land and waters. Although remediation has occurred in the seabed at SṈIDȻEȽ, contamination still exists in the soil in the form of elevated levels of heavy metals, such as lead and arsenic. As the PEPÁḴEṈ HÁUTW̱ team is actively working with soil while restoring the ecosystem with native plants and working to remove invasive species, which have overrun the culturally significant area, remediation of the soil is an incredibly important aspect of this cultural and community resiliency project.

The HCS team has also partnered with a past HCS participant, a Capital Regional District homeowner, whose soil tests yielded high levels of lead contamination in their back yard. Additionally, a small portion of the CEC’s Demonstration Site contains lead contamination from a decommissioned mechanic shop, which used to exist close to our Teaching Gardens.

At these three locations, the HCS team—along with support from former CEC Education Coordinator Chris Dufour and two youth volunteers from the Artemis Place Cultivating Reciprocity program—installed three remediation test plots in the spring of 2021. The plots were planted with varying combinations of native plants and one common food plant (coastal sage, woolly sunflower, stinging nettle and lettuce), and common soil amendments: compost and a mycelial inoculant containing arbuscular mycorrhizal fungi (AMF). The hypothesis is that these native plants, along with help from compost and AMF, will be able to lessen toxic levels of heavy metals from soil over time, thus contributing to emergent research about local native plants in the role of phyto-remediator. Given the emerging research here, along with the already established benefits of native plants, we hope to encourage more communities to plant native. The HCS team included lettuce in this study to get a sense of how much metal is adsorbed or absorbed into plant bodies, which might be later ingested by those who grow common greens in their home or community gardens.

This work will be long-term as the team assesses and reassesses the development of the DIY remediation pilot, its supporting resources, and together, their efficacy as a low-cost, plain language model intended to be shared with our communities. 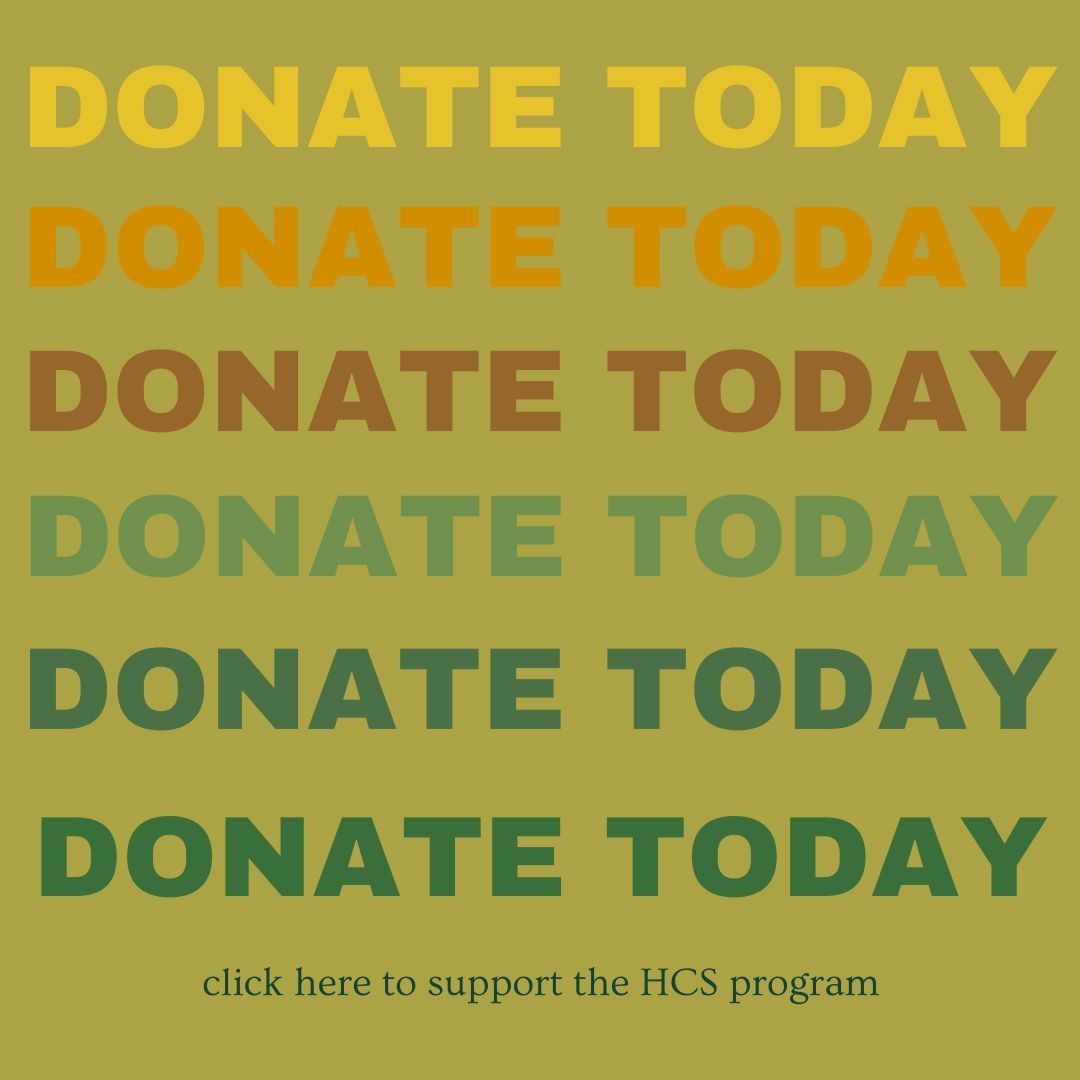 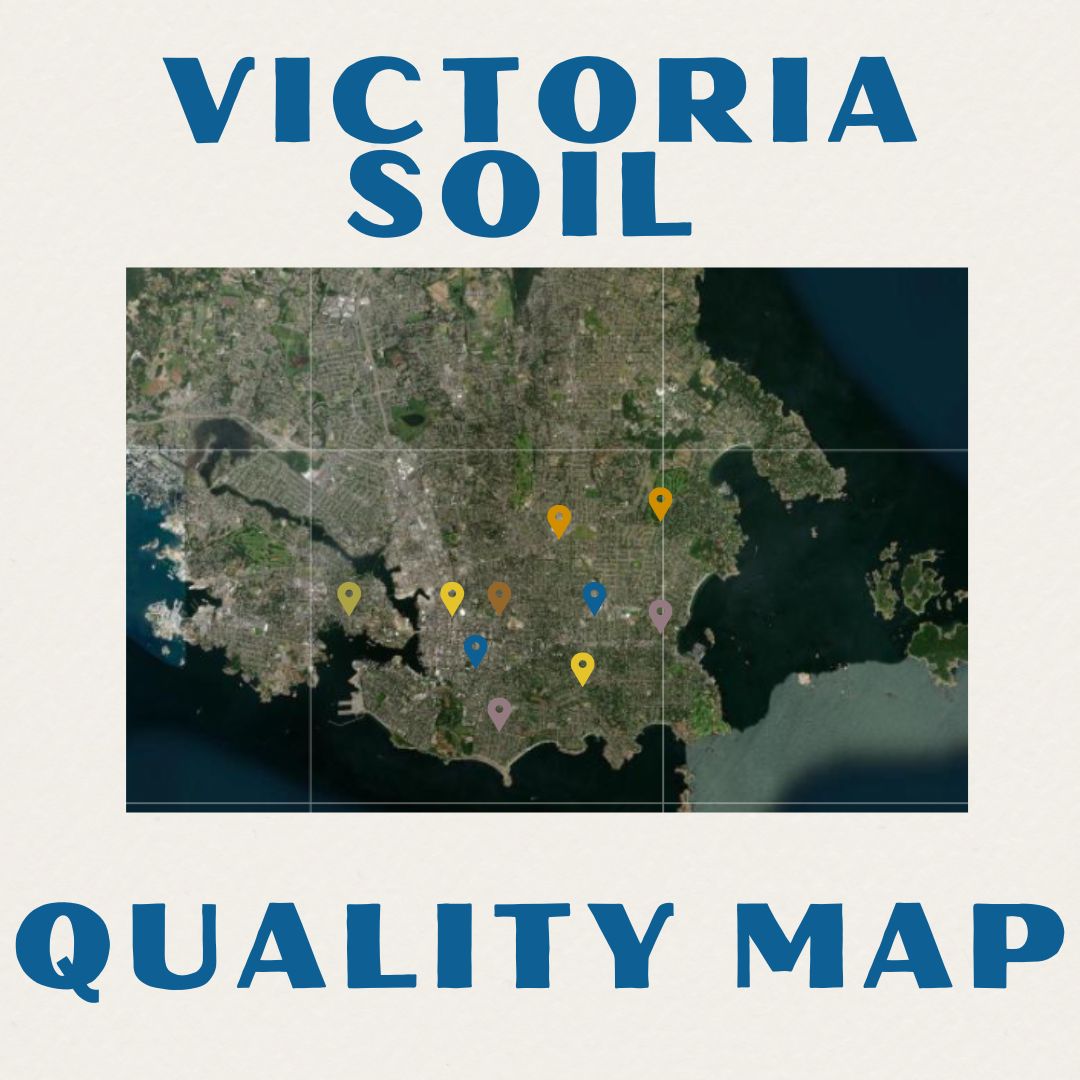